- 15,880 units delivered is the most since July 2013 as production recovery continues
- Export sales achieve highest volume in 113 months prior to launch in South Africa


Subang Jaya, 2 September 2022 - National car maker PROTON continued its uptick in delivery numbers in August as production volume continued to recover from a slow start to the year. With 15,880 units delivered (domestic + export), the company achieved its best sales month since July 2013, a gap of 109 months, and remains focused on ending 2022 with a fourth consecutive year of volume growth. For the first 8 months of the year, PROTON has registered 87,481 units compared to 62,637 units in 2021, which is an increase of 39.7%.

With regards to the national automotive sales table, PROTON retains second position and achieved an estimated market share of 23.7% for August while year-to-date (YTD) market share climbed to 19.5%. The estimated Total Industry Volume (TIV) for the month is 66,900 units (36.7% more than July) as automotive brands continued to deliver units to customers who placed bookings during the SST incentive period.


Sales leadership in 3 segments
Despite the recent launch of new direct rivals from other brands, PROTON’s position at the top of the SUV segment remains unchallenged. The Proton X50 reached a third consecutive month where deliveries crossed the 4,000-unit threshold with 4,329 units delivered in August. It’s the first time an SUV has achieved such a feat in Malaysia and comes on the back of its industry record setting 4,763 units in July.

The Proton X70 backed up its younger sibling’s performance with 1,555 units, retaining its position as sales leader for C-segment SUVs and pushing total SUV sales in August for PROTON to 5,884 units. Total sales of Proton SUVs now stand at 37,489 units for the first 8 months of 2022.

The Proton Saga also benefited from improved component supply as 6,156 units were delivered last month. The achievement placed it as the third most popular model in the country in August, pushing registrations for the new 2022 model to nearly 14,154 units after its launch on 12 May this year.

The biggest beneficiaries of the increase in production volume were the Proton Persona and Proton Iriz. The former garnered 2,612 units delivered, its best performance since February 2020 while the latter ended August with its best performance since April 2021 after reaching 962 units. Both finished second and fourth in their respective categories while the recently launched 2023 Proton Exora maintained its position at the top of the C-segment MPV market with 266 units delivered.

"With four months to go in 2022, PROTON production operations have stabilised. Critically, our component supply is now more consistent and better managed to ensure we can produce as many cars as possible. With that in mind, we have undertaken an initiative to increase the number of delivery trucks by over 100% by the end of the year. This makes it easier to ensure our dealers receive their stock as quickly as possible and in turn, this benefits our customers who have been patiently waiting for their vehicles," said Roslan Abdullah, Deputy Chief Executive Office, PROTON.


Export sales achieve a near 10-year high
Last month, PROTON’s total export sales surpassed its total volume from the previous year. With 938 units exported in August, the company has achieved a monthly volume that was last exceeded 113 months ago in March 2013. This increases total exports for 2022 to 4,040 units and reinforces the company’s position as Malaysia’s leading vehicle exporter.

Regarding individual model sales for August, the Proton X70 and Proton X50 continued to set new personal export records while the Proton Saga achieved its best export figure since March this year. More volume growth is expected later this year as Proton’s official relaunch in South Africa is scheduled to happen in September.

“PROTON’s export sales continue to reach new heights every month and is a testament to how the brand is winning over new customers beyond its home market. Export sales are vital to the company achieving its long-term goals and helps improve the balance of trade for Malaysia while showcasing the quality and ingenuity of Malaysian vendors,” added Roslan Abdullah. 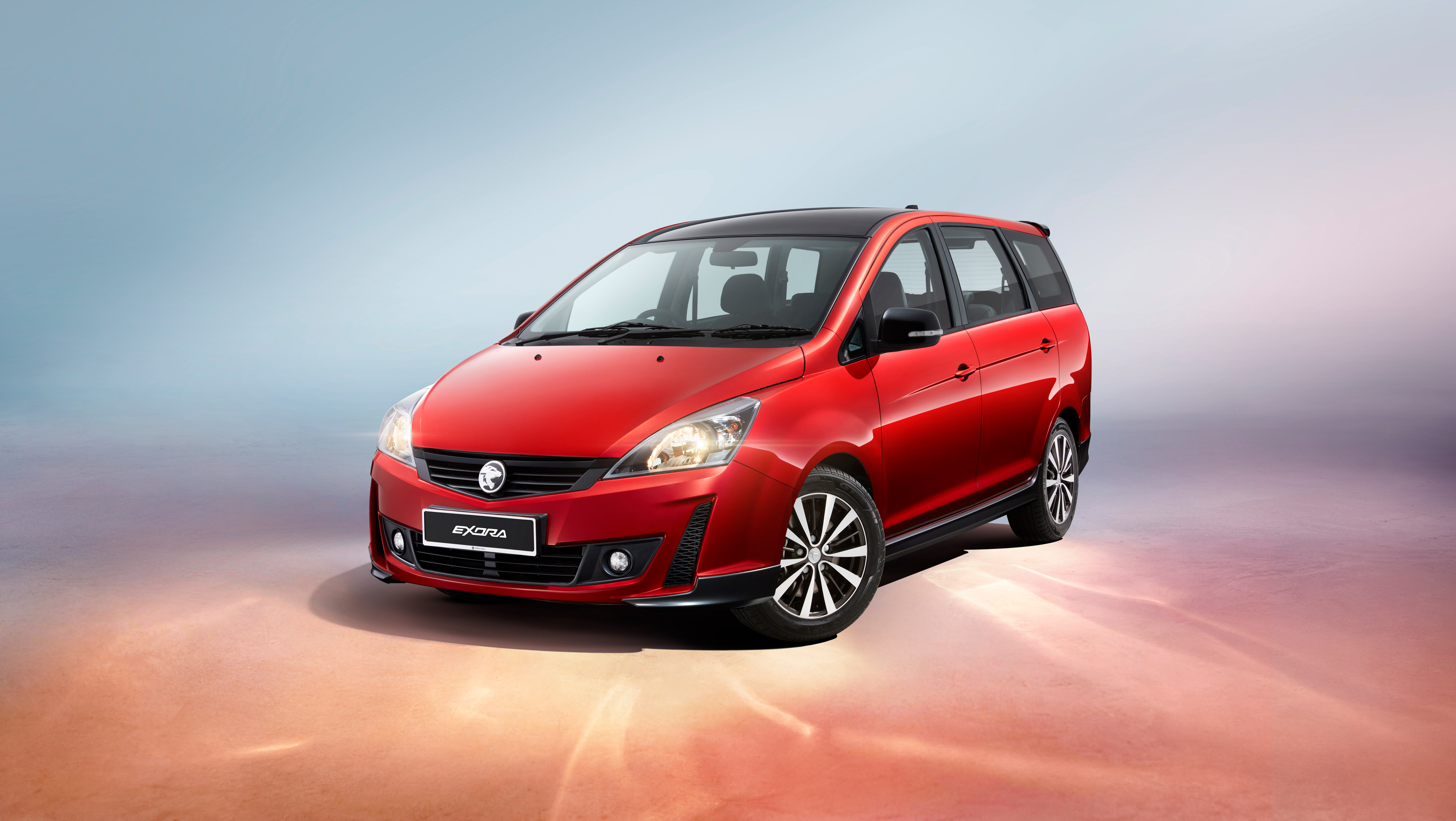 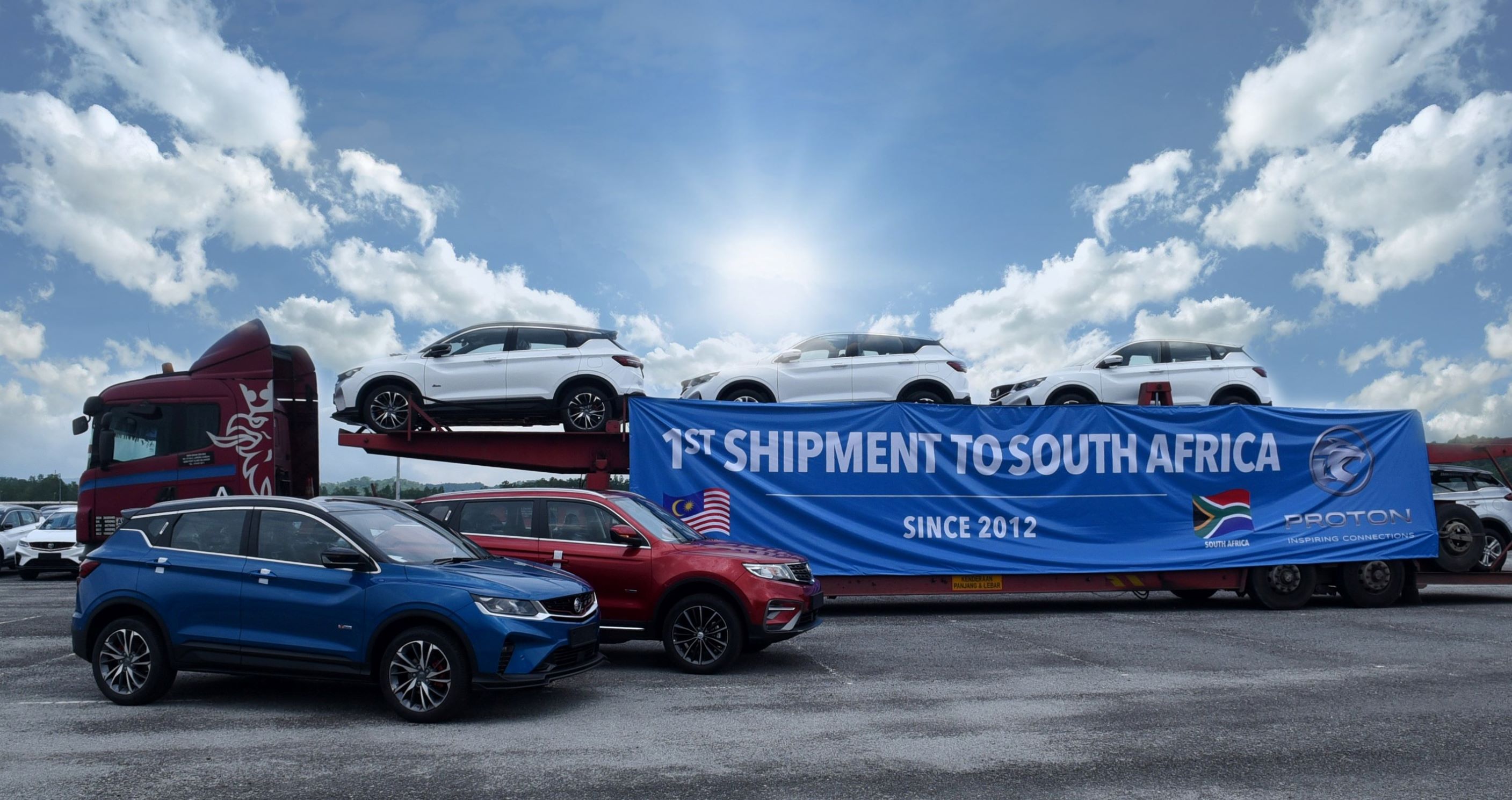 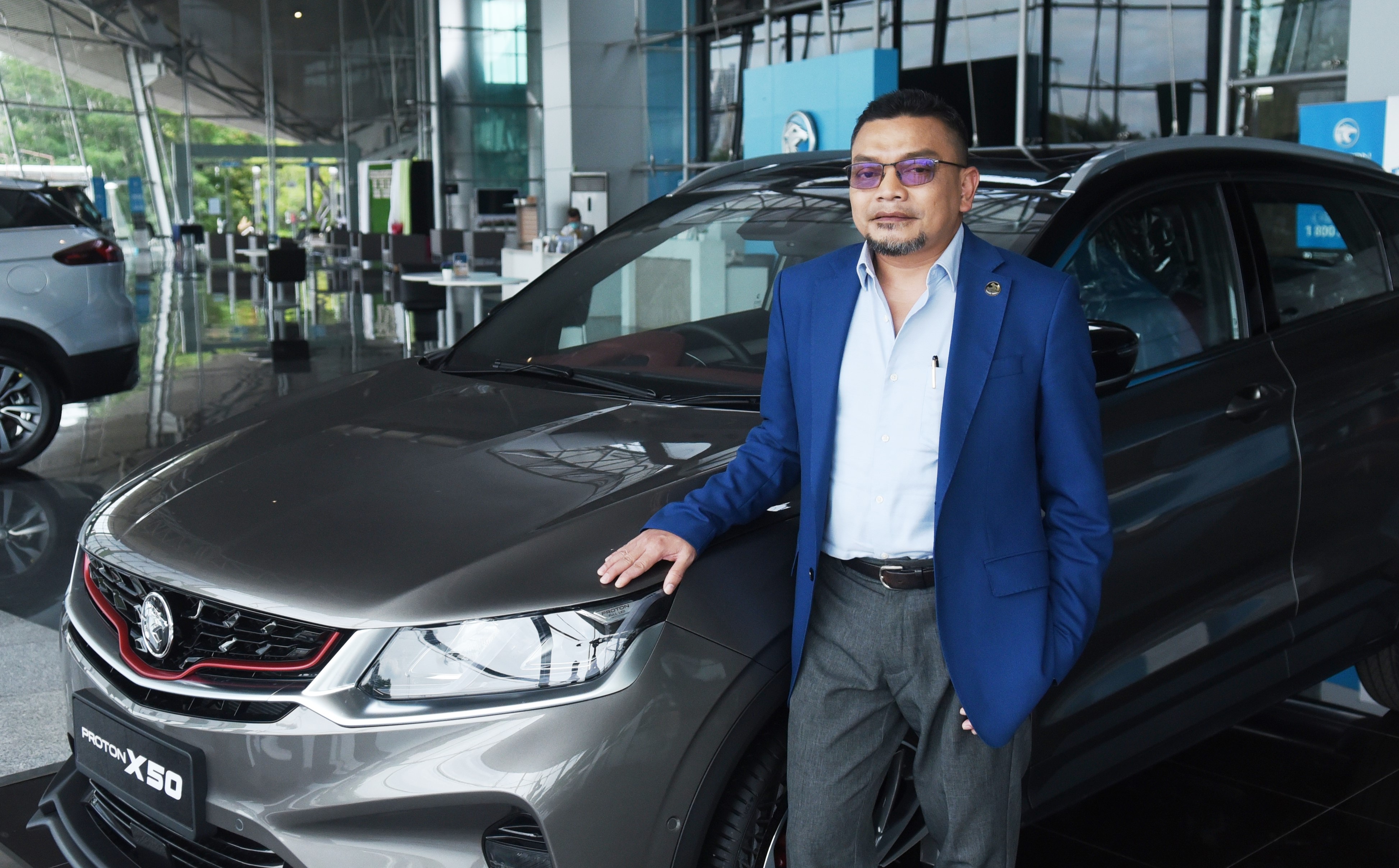 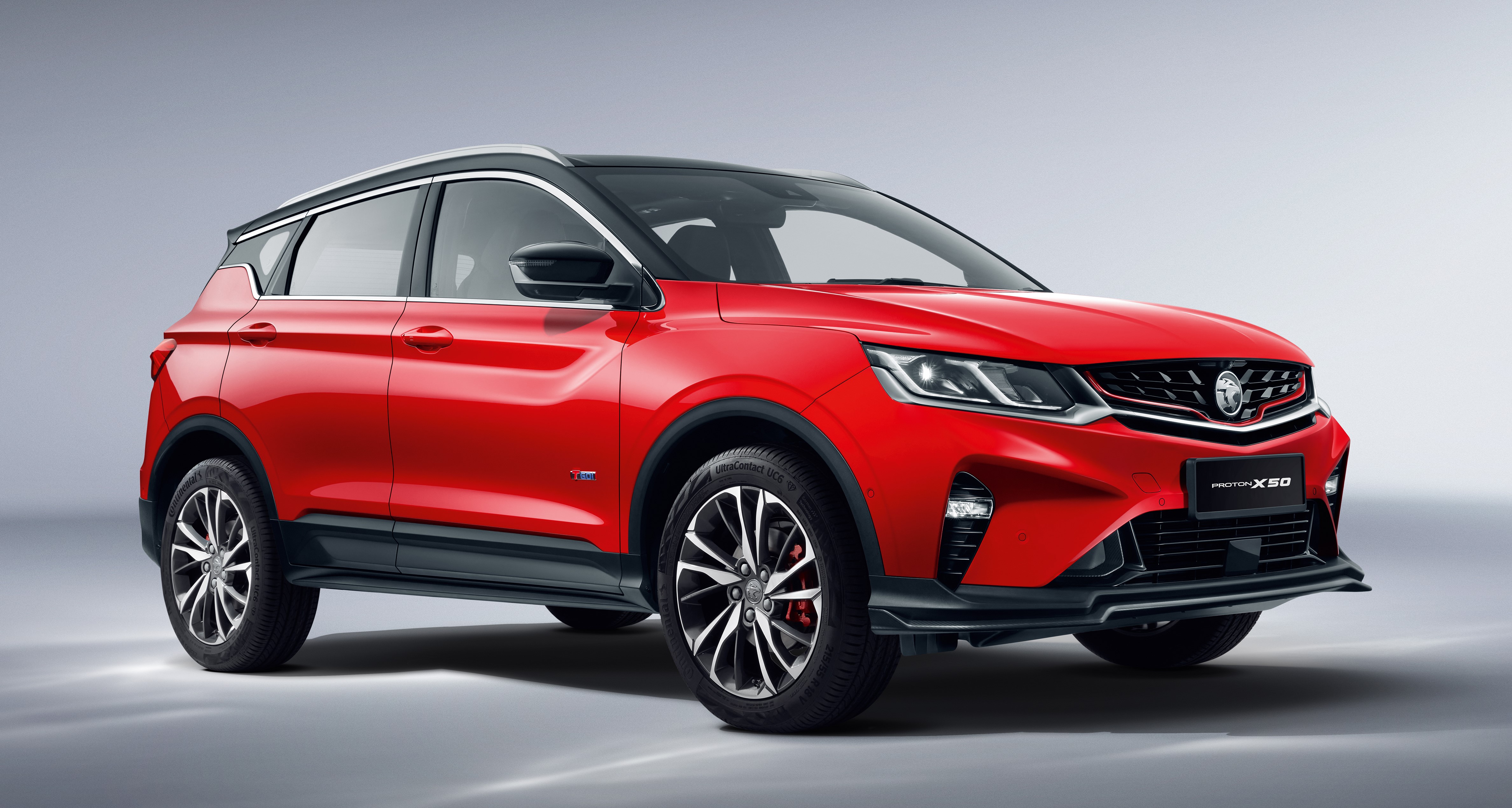