Subang Jaya, 19 September: Ten years after it exited the market, national car maker PROTON is now officially back in South Africa. The relaunch of the brand occurred at an event hosted by Combined Motor Holdings (CMH), Proton’s official distributor, that coincided with the local launch of the Proton X70 and Proton X50. Both models are now available as CBU models to customers in the Rainbow Nation and will be joined by the Proton Saga later in the year or the beginning of 2023.

Speaking during the launch Jebb McIntosh, Chief Executive Officer of CMH said, “When the Proton brand became available, CMH jumped at the opportunity for several reasons, but mostly because we saw a gap in the market for a quality SUV within an affordable price bracket. There are many luxury brands selling SUVs in South Africa, but most are simply unaffordable to the average car buyer here.”

“Our plan is to have 25 dealers within six months, the first 17 of which have already undergone sales and technical training. A full range of replacement parts are also already in stock in our distribution centre so our customers can buy the vehicles with confidence,” he added.


Growth in export volume vital to PROTON’s expansion plans
Export sales remain a vital part of PROTON’s business plan. While the company continues to reclaim market share in Malaysia’s automotive market, it needs to exploit the latent potential in international markets to make its push towards becoming a leading automotive brand in the region.

For 2022, export sales as at the end of August stand at 4,040, an increase of 33.9% over the total number of sales for 2021. With the addition of South Africa to the list of export markets the company is hopeful of ending the year with an even bigger percentage in growth.

"PROTON is aggressively pursuing export sales as we believe it is one of the pillars to growing our overall volumes. There is a lot of potential for growth in our international markets, not just for the Proton brand but for the local automotive industry too so we want to establish a firm foothold while these markets are still accessible. Our aim is to achieve 6,000 export sales this year and while we remain confident of achieving our goal, there is a lot of work ahead of us to identify suitable partners to gain entry to more countries to achieve bigger goals in the future,” said Roslan Abdullah, Deputy Chief Executive Officer, PROTON. 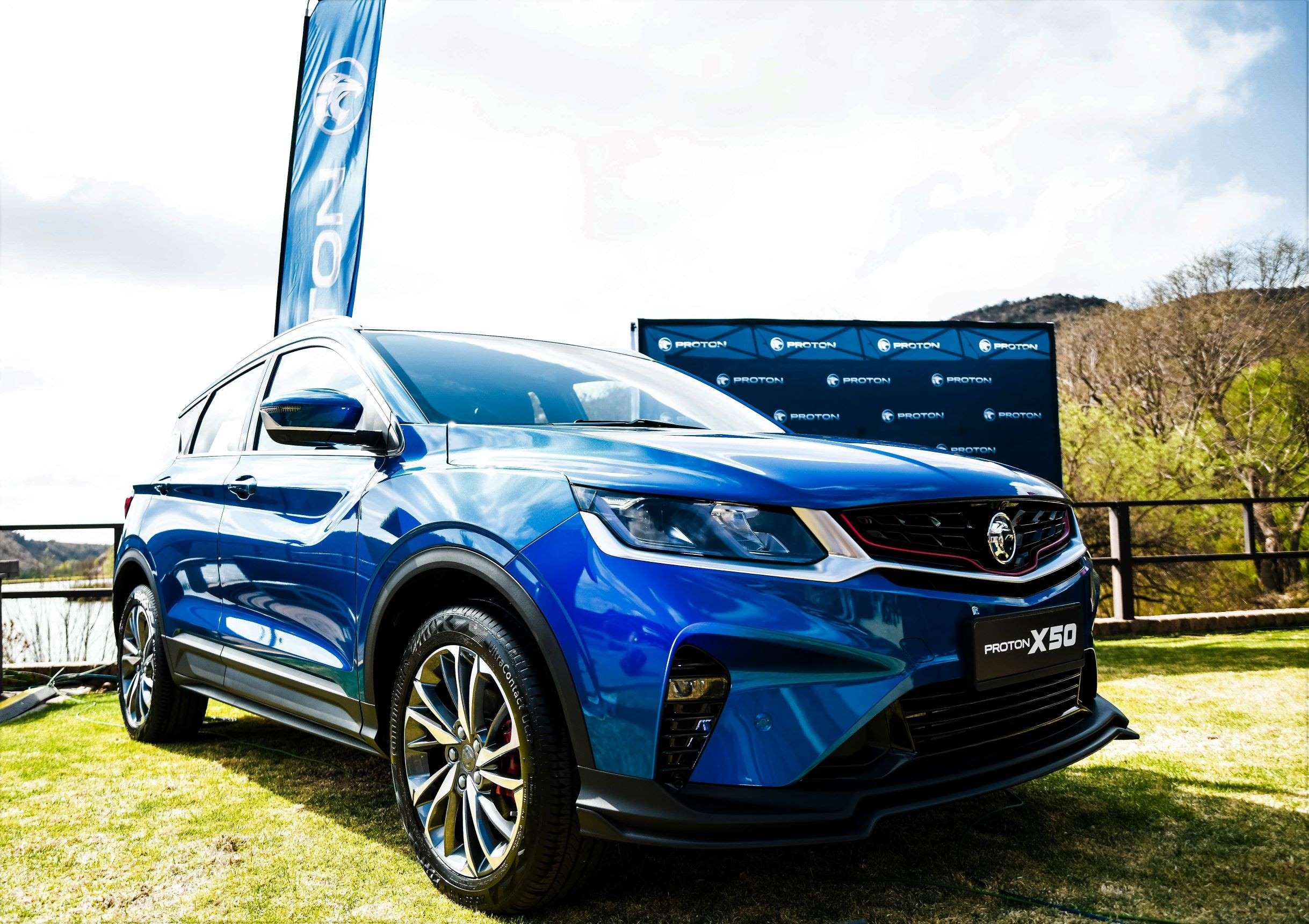 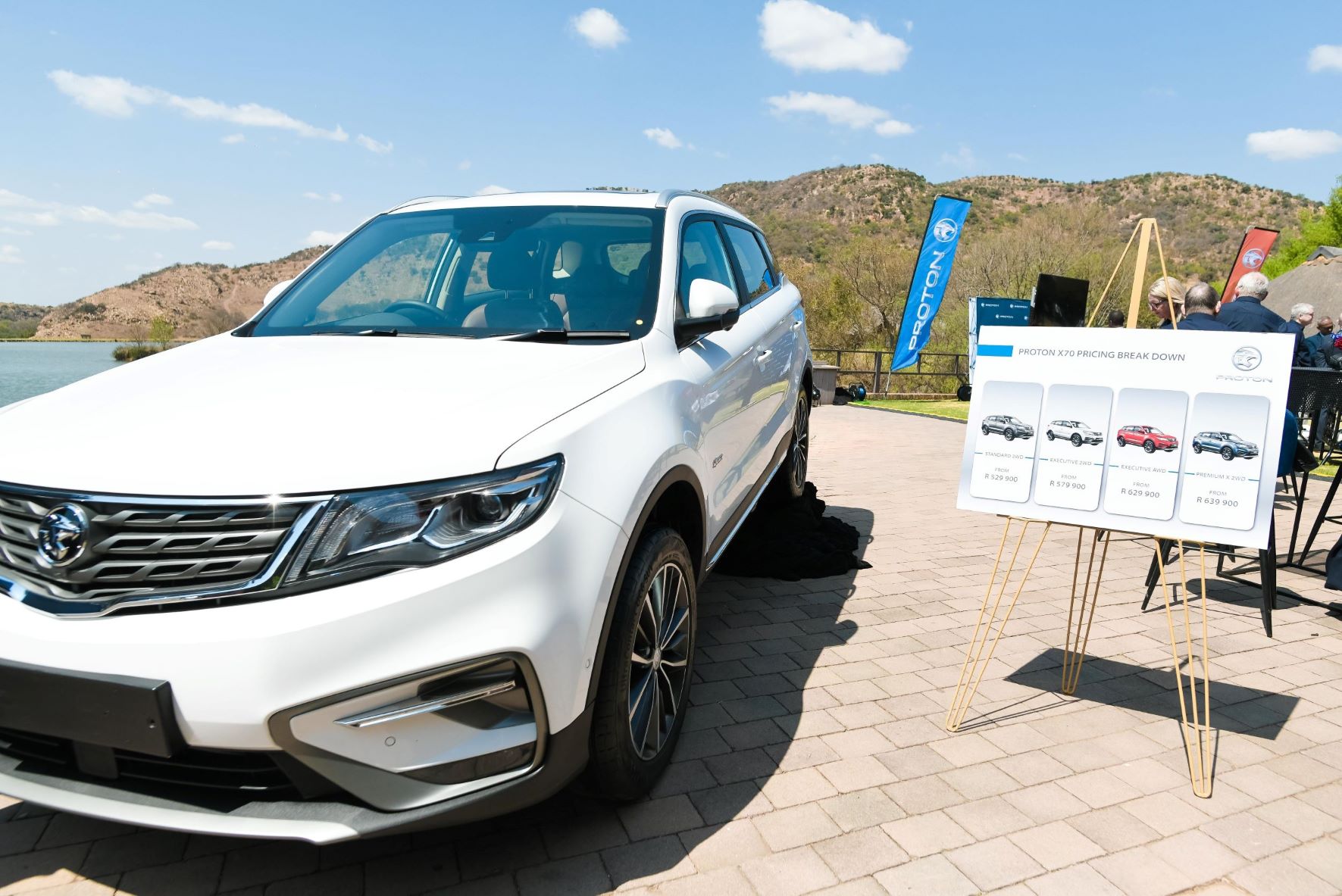 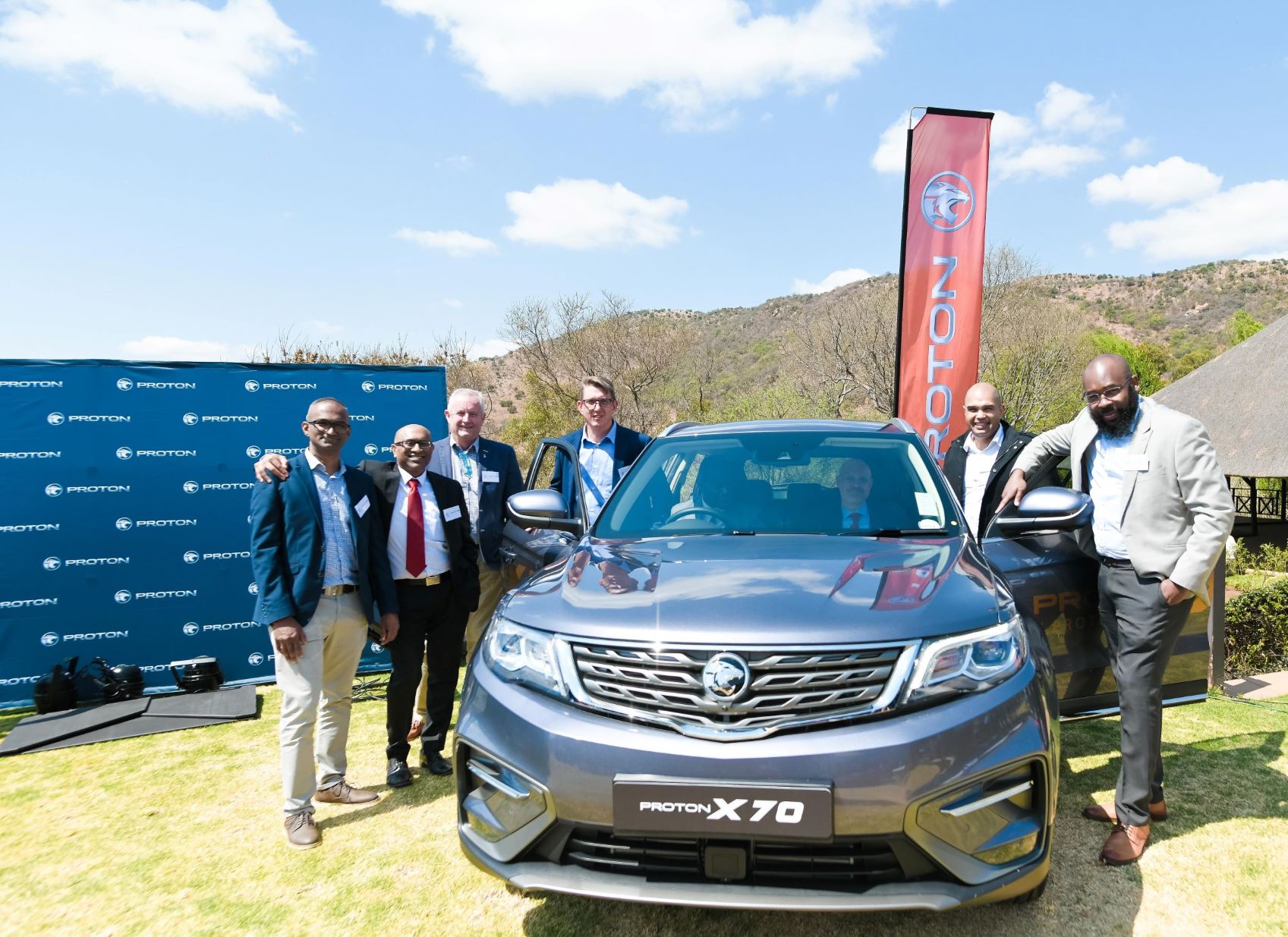 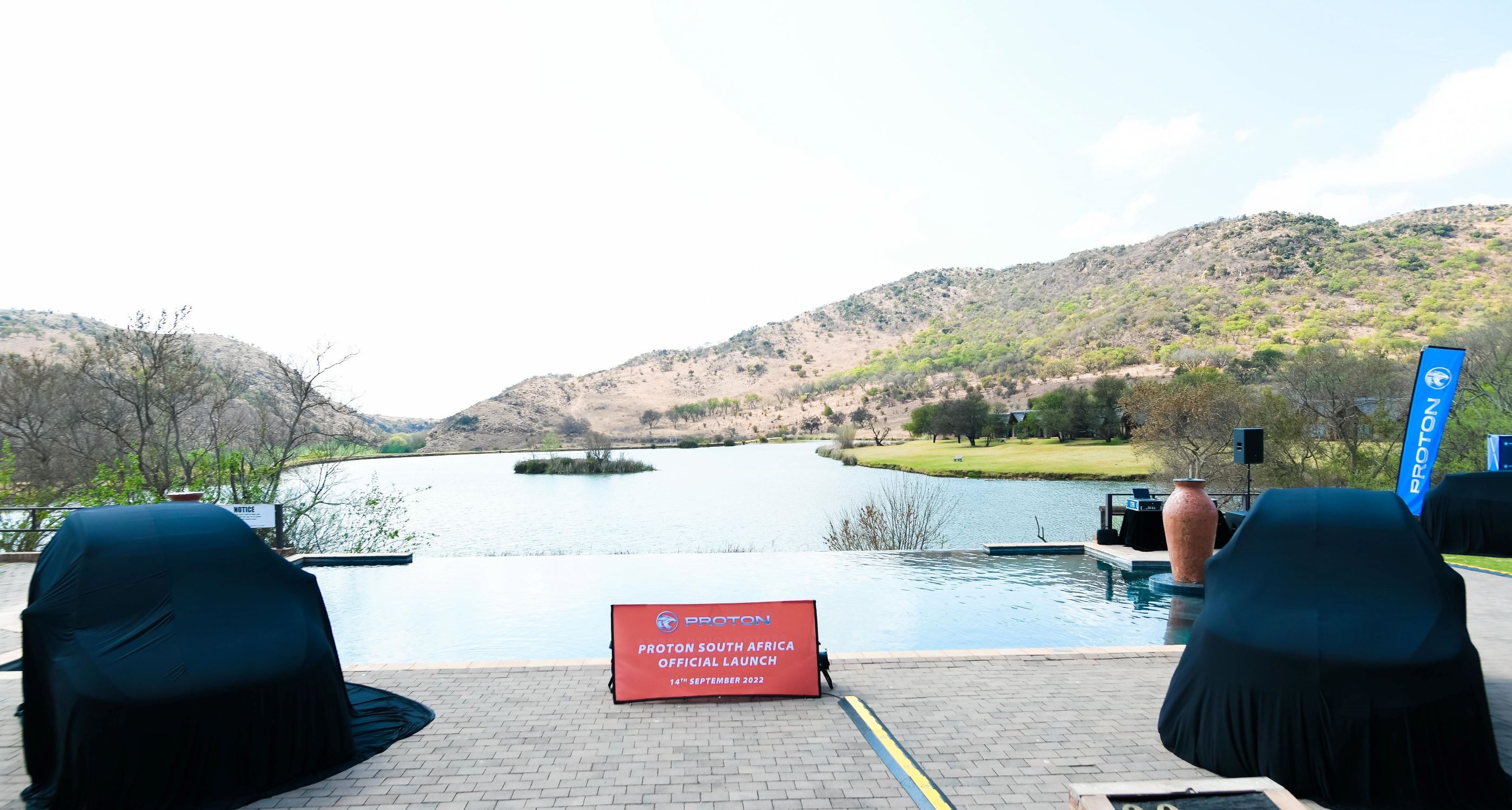